This year, we are planning a threefold expansion of the production facilities in Žiželice nad Cidlinou; we heat-treat and further process the meat we use in packaged baguettes and other products there. Regarding the construction of the new premises, we expect an investment of 35 million Czech Crowns. In addition to the sausage processing hall reconstruction, the bakery section has recently been expanded, which has gained three times the size, too. This year, we are planning further investments in the modernization and automation of the operation. At the same time, we are preparing to expand production to Russia. 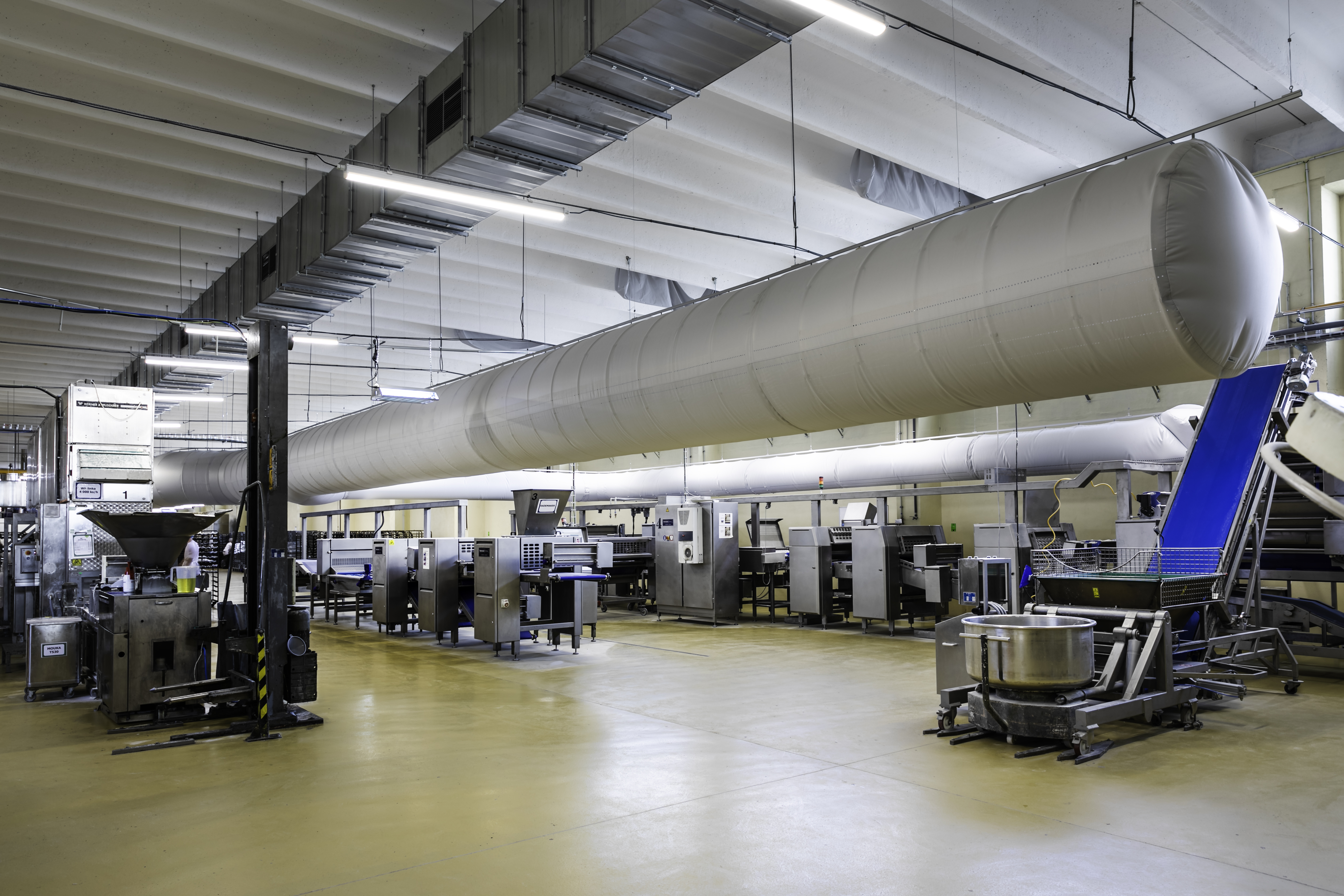 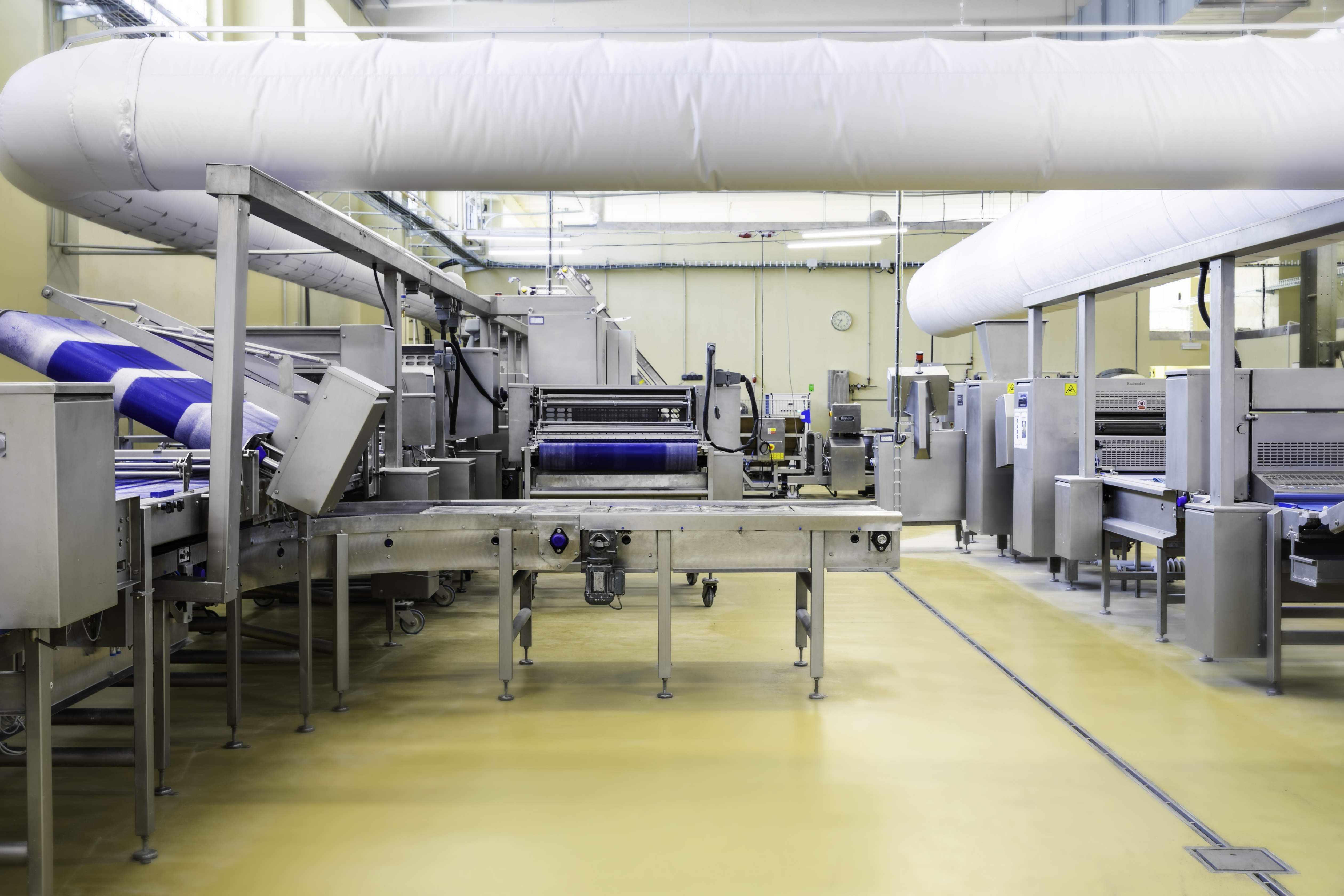 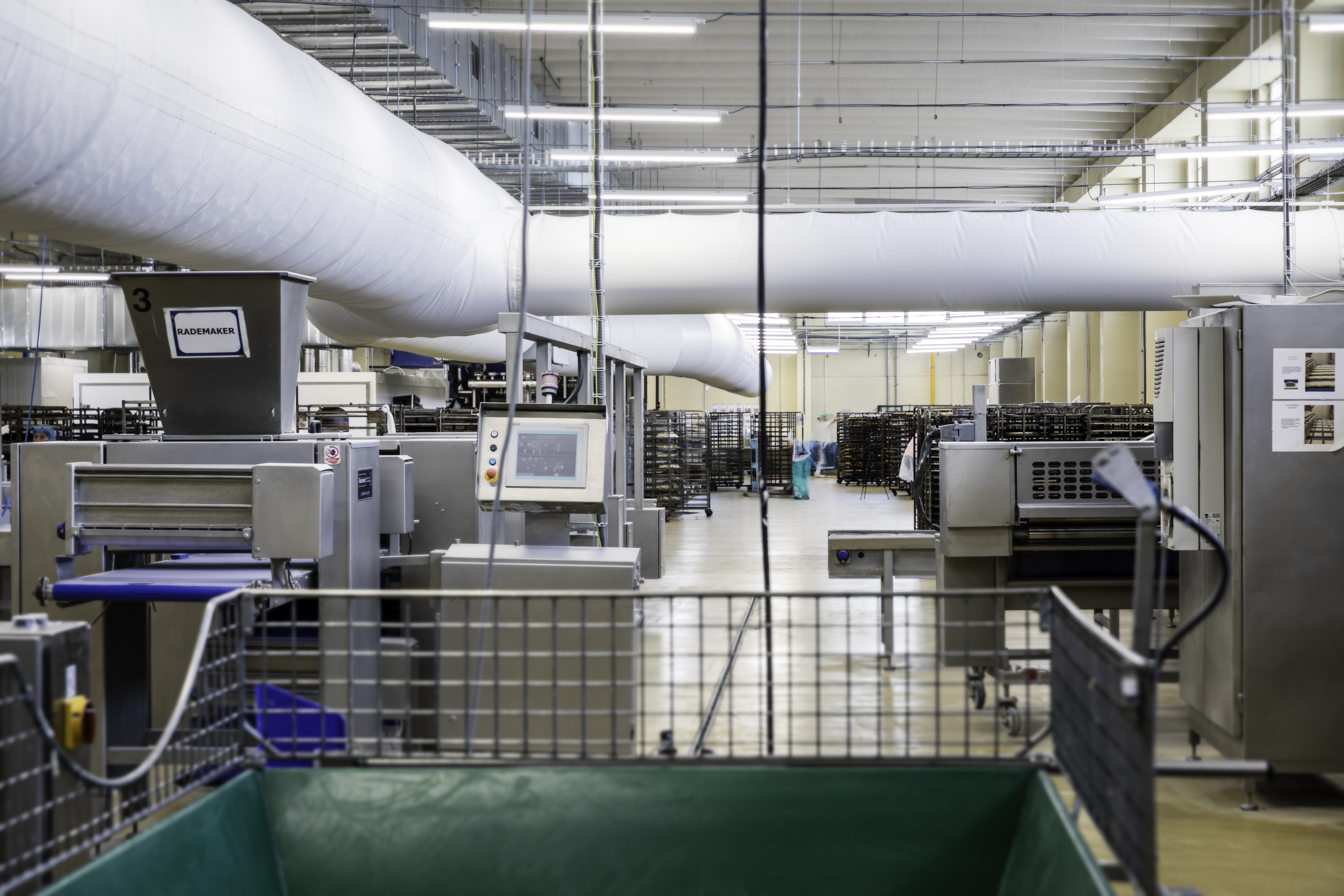 In the Czech Republic, we rank among the leading producers of packaged baguettes. Nevertheless, we would like to develop further and invest in growth. The threefold increase in production premises will allow a significant growth in the production of sausages, from 70 tons to approximately 180 tons of products per month. Regarding the bakery, with the existing production facilities, about 9 million pieces of bread are baked every month. At the plant, we employ approximately 450 employees during the high season and about 320 employees during the low season. For the production of baguettes and other products, we use a total of 320 machines and equipment. 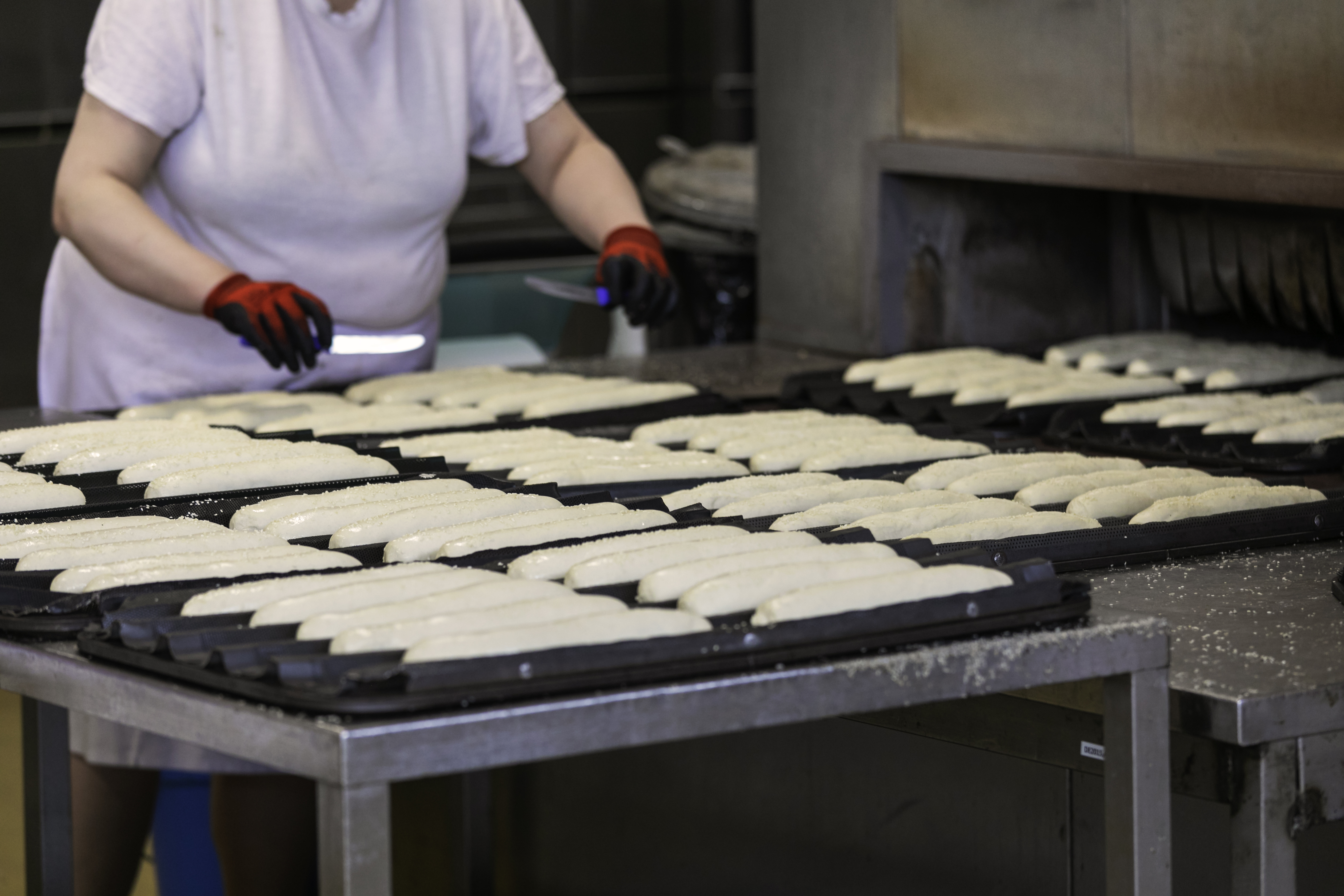 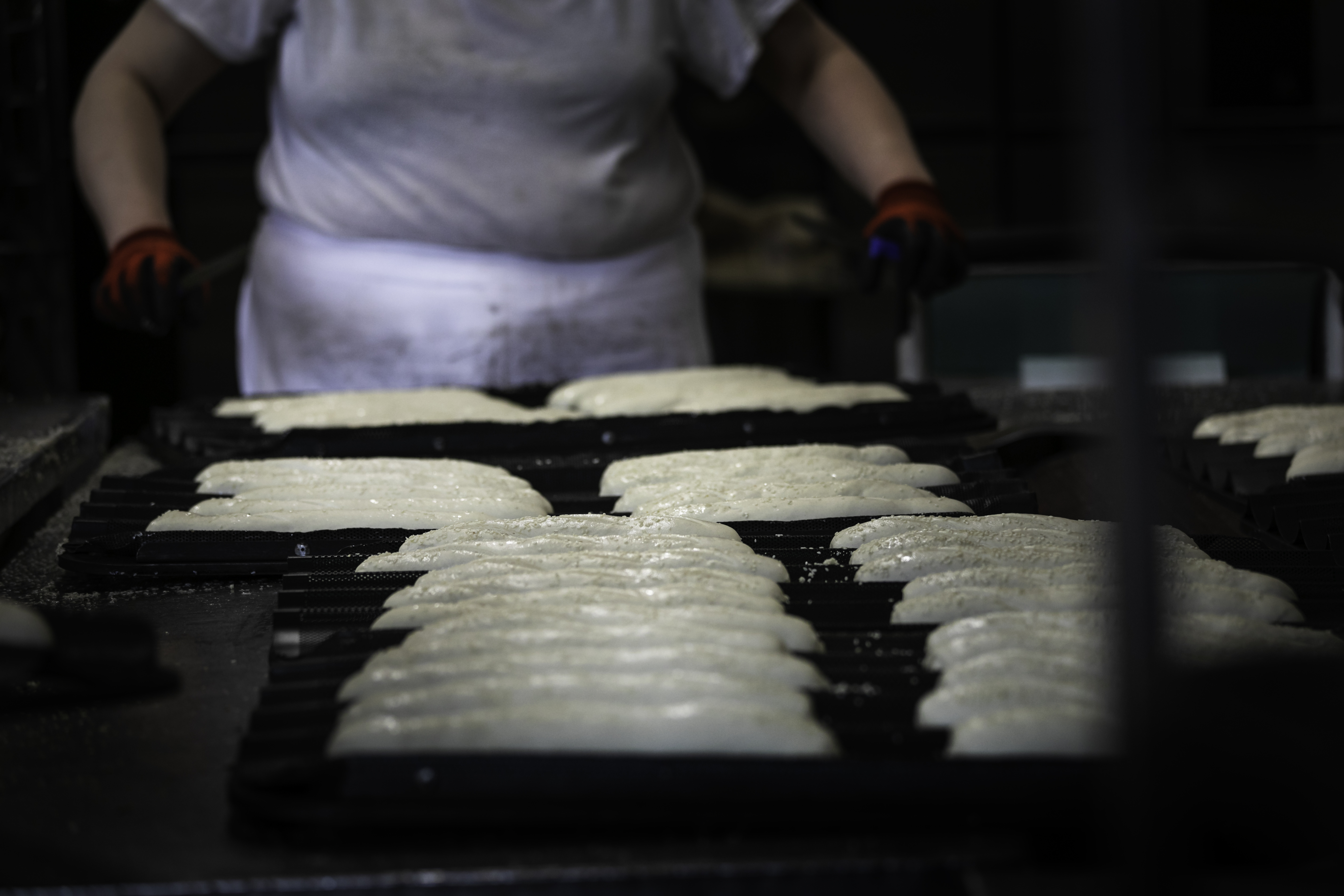 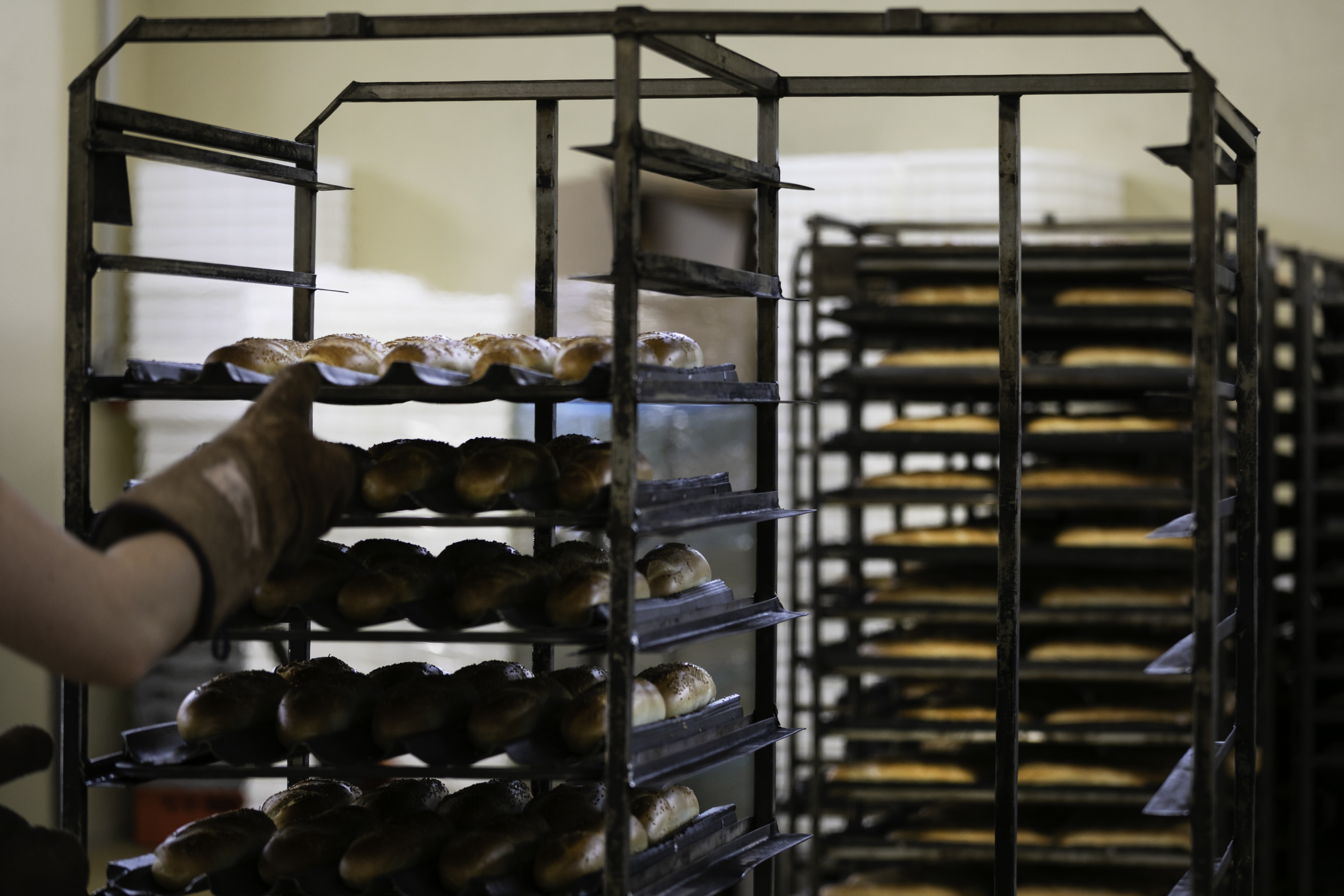 Ingredients for our production are obtained mainly from our country, we import only those atypical for the Czech Republic. "We buy approximately 70% of the ingredients, 30% consists mainly of imported sea fish, such as tuna, and some kinds of vegetables. We currently have about 150 suppliers exclusively from the European Union," said Pavel Kittner, Plant Manager. 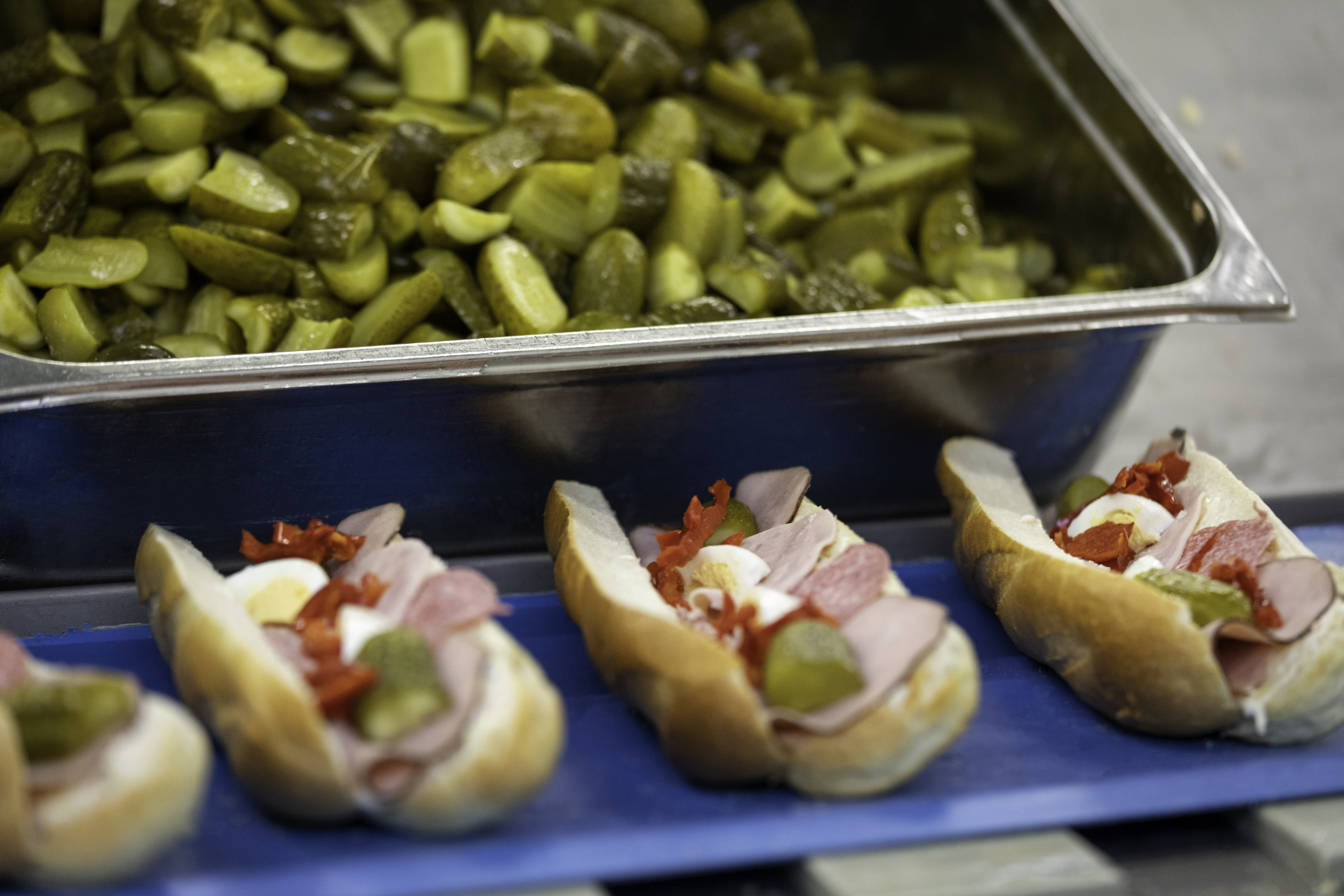 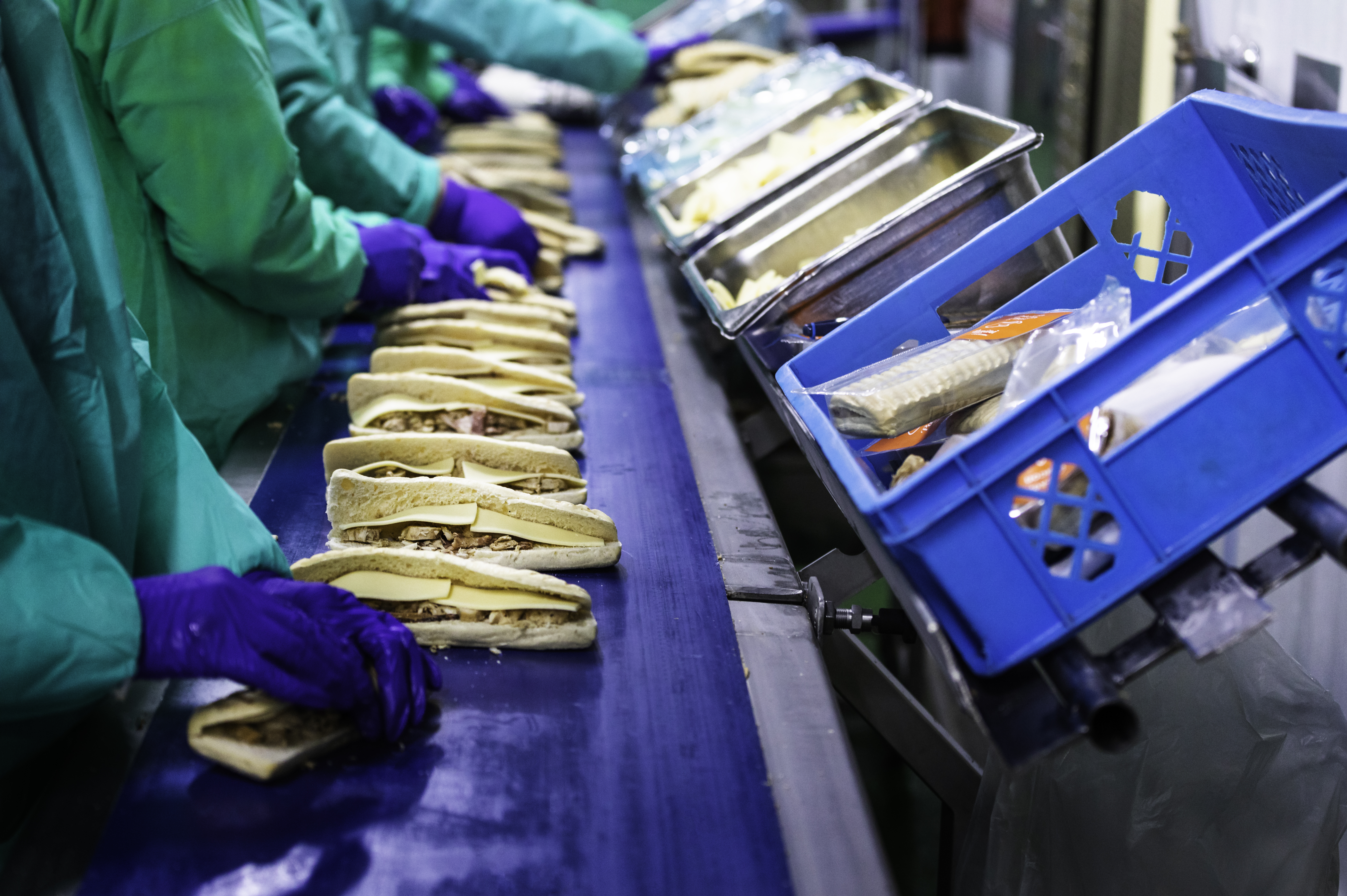 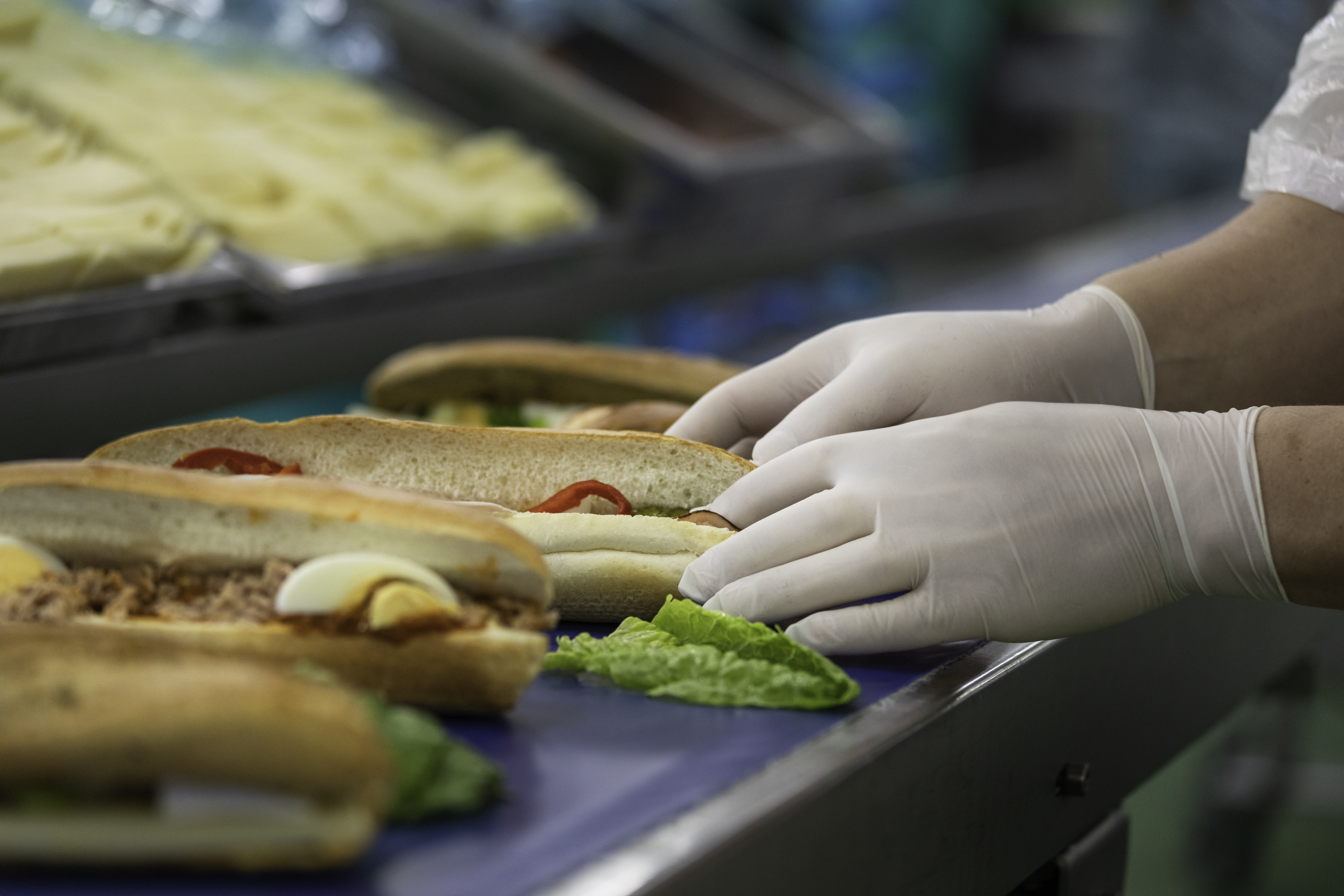 A 50 MILLION EXPANSION TO RUSSIA

In addition to expanding the production capacities in the Czech Republic, we are also planning to start production in Russia. Currently, we already have a specific plant there; however, it needs to undergo a complete reconstruction first. "We own a factory near Moscow in Taldom, which was built in the 1970s when it served as an industrial bakery. We are now in the stage of approving the project documentation, which may take about two years. However, we anticipate an investment of 50 million crowns,” added Pavel Kittner. In addition to expanding production abroad, we export our products to 22 countries in Central Europe, Spain, Russia, the Middle East, and Chile. Five distribution centres in three countries support us in this, export is realised through container transport.